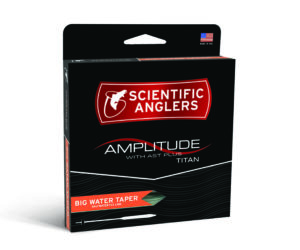 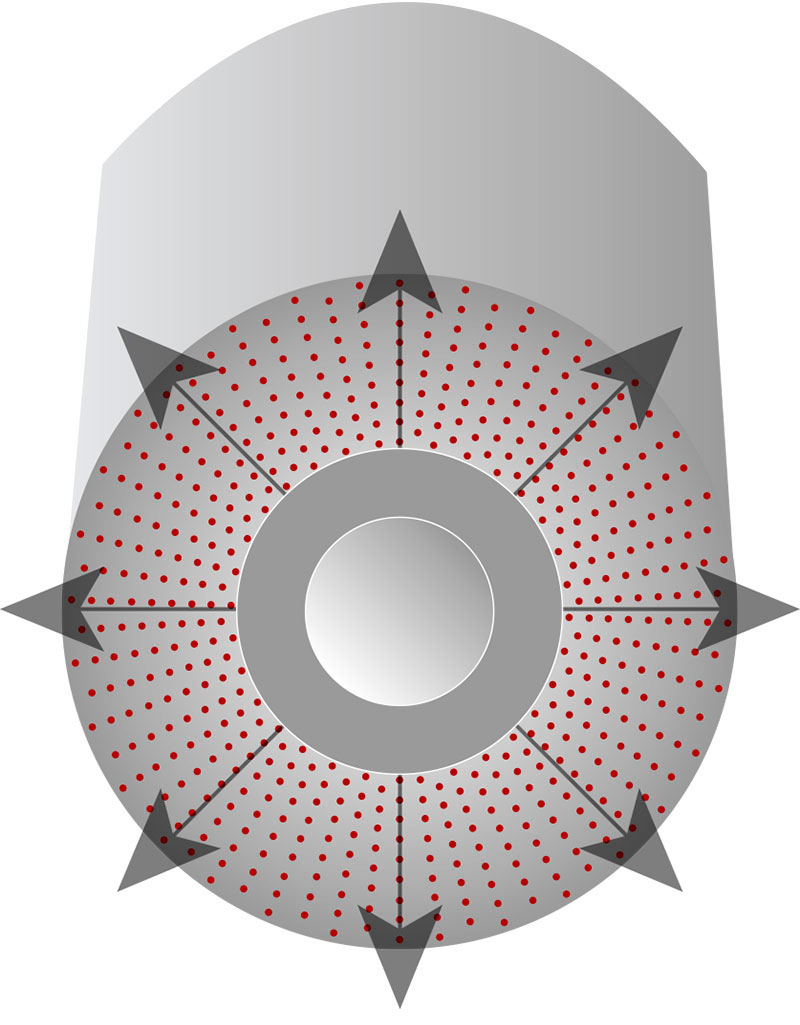 The first series of lines to feature the revolutionary AST PLUS slickness additive, the Amplitude will shoot farther and last longer than any other line on the market. It’s slickness down to a science.

Every now and then, we come up with something in our lab that has the potential to change fly fishing forever. The Amplitude Big Water Taper is one of those creations. Built on the industry’s first 100-lb. monofilament core, the BWT is the world’s strongest fly line and can handle even the world’s largest game fish. Arapaima? Check. Giant Trevally? Double check. If you’ve got a bucket list full of huge fish, we’ve got your line right here.

THE SLICKEST LINES ON THE MARKET

How to read this chart: When measuring slickness, we focus on ounces of friction (or drag) at startup. Friction on a fly line through the guides is inherently a bad thing, so lower drag values mean that lines are slicker and therefore perform better. In this chart, you can see that lines with AST Plus feature far less friction on startup than lines with our old AST, and even less friction than lines from our top competitors.

How to read this chart: In our durability testing, we affix a weight to the end of a line and run it through the tip-top of a fly rod. One cycle constitutes the lowering and raising of this weight to provide friction through the guide. In looking at this chart, it is evident that lines with AST Plus last far longer than the lines of our top three competitors. In fact, lines with AST Plus last over 120% longer than the closest competition and, on average, 862% longer than the top three competitors. 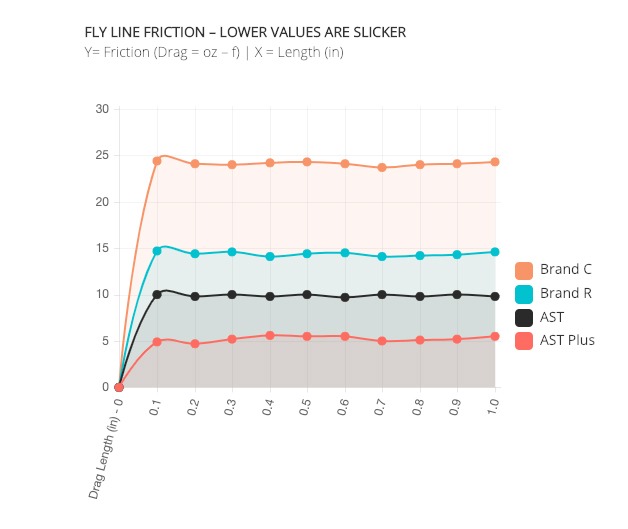 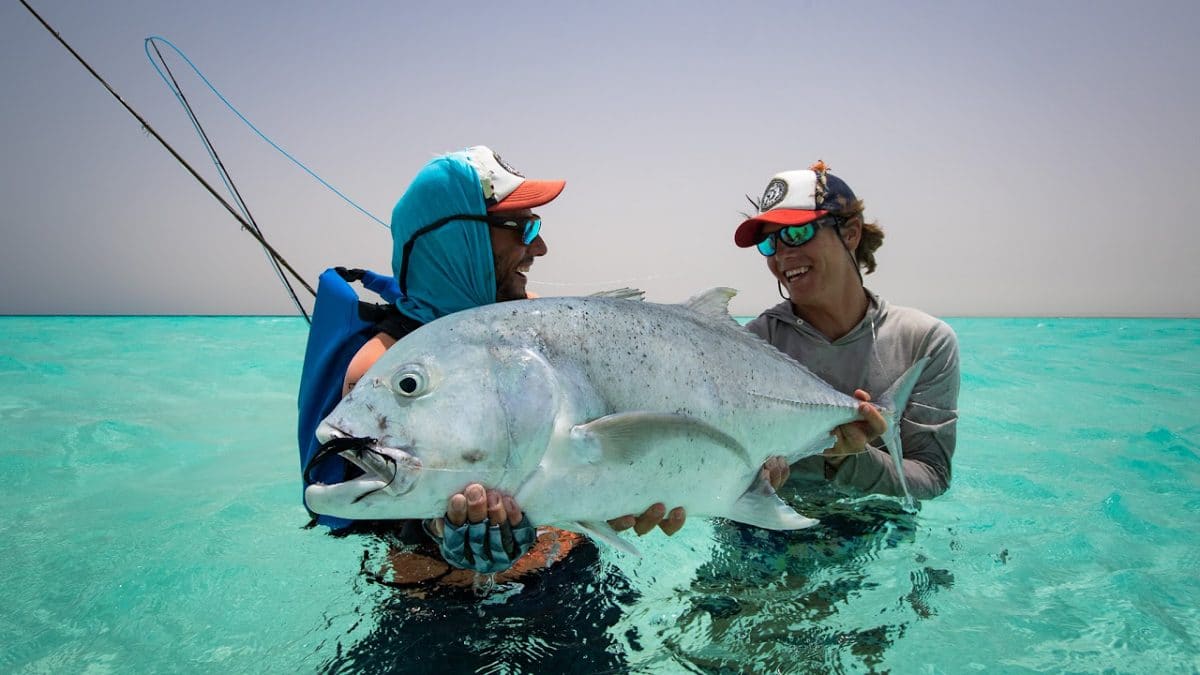